On July 4th, 1776, the Continental Congress approved the final wording of the Declaration of Independence. A draft of the document was submitted on July 2nd and the next couple of days saw edits and changes that all involved could agree on. The American Revolution, having begun in April of 1775, was already more than a year underway. 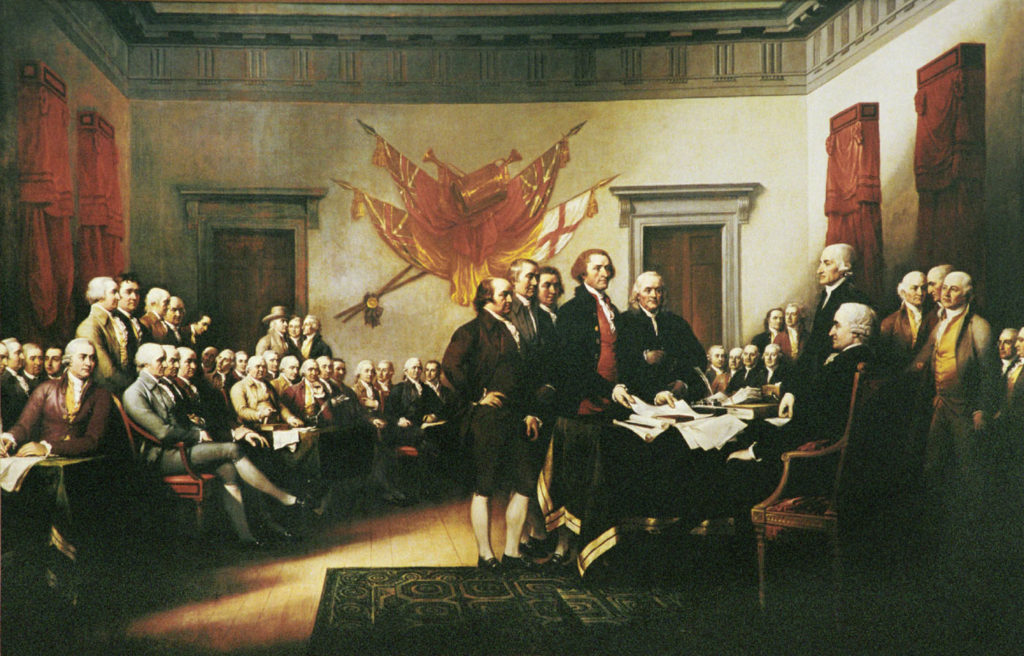 The Declaration of Independence did not always have the revered status we attribute to it today. For the first 20 years or so after the document was published no one paid too much attention to it as it was new and there were a lot of things happening in our new nation. Then in the late 1700’s, due to partisan politics, the Democrat-Republicans 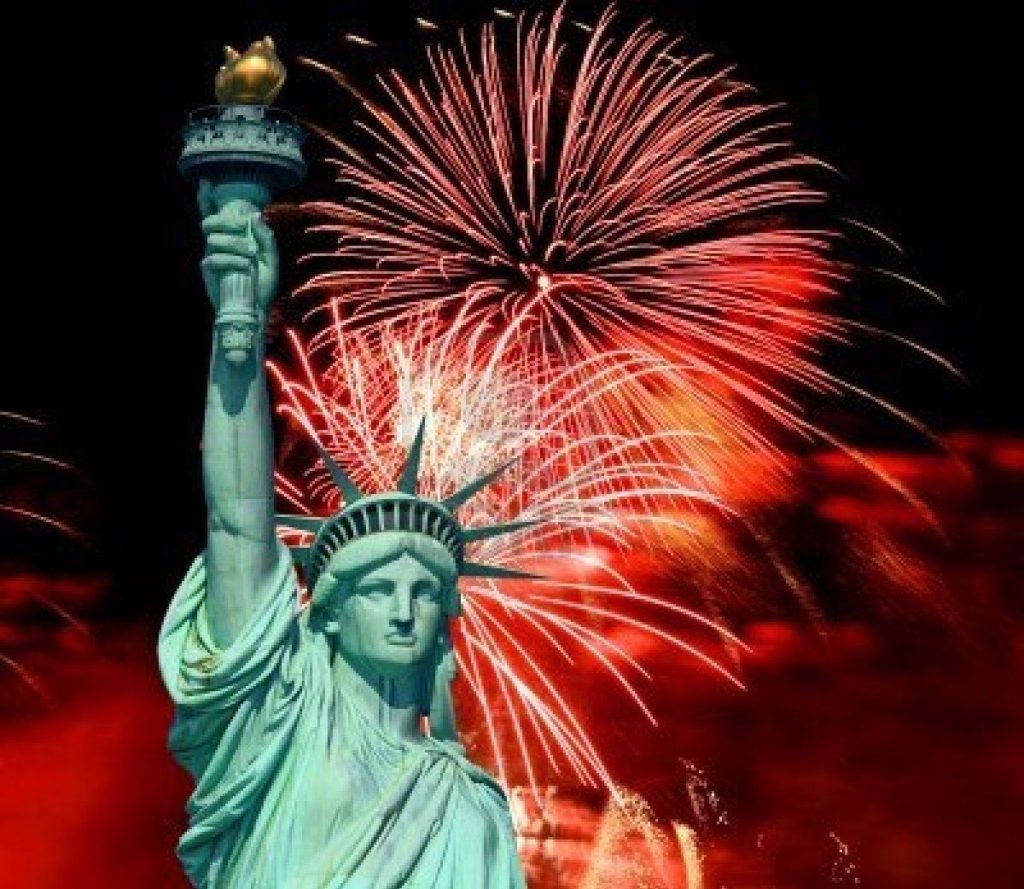 admired the Declaration, while the Federalists party did not.

Pohl Transportation wishes everyone a safe and happy July 4th!