You may have heard in the past year or so the administrator of the National Highway Traffic Safety Administration, Mark Rosekind, compare the rise in traffic deaths to a Boeing 747s crashing on a weekly basis. Now the numbers of traffic deaths have surprased that comparison.

This week’s traffic-fatality figures show that over 35,000 people were killed on our roads in 2015, which averages out to nearly 700 per week. Not even a Boeing 747 could carry that many passengers. This 7.2% in the amount of traffic deaths in the largest one year rise in almost fifty years.

Upon the early release of these statistics the White House made a “call to action” in hopes of returning the country to the previous trend towards safer roads.

Mr. Rosekind summed up the situation by telling reporters: “This is a bad situation, and we should be desperate for new tools that will help us save lives.” 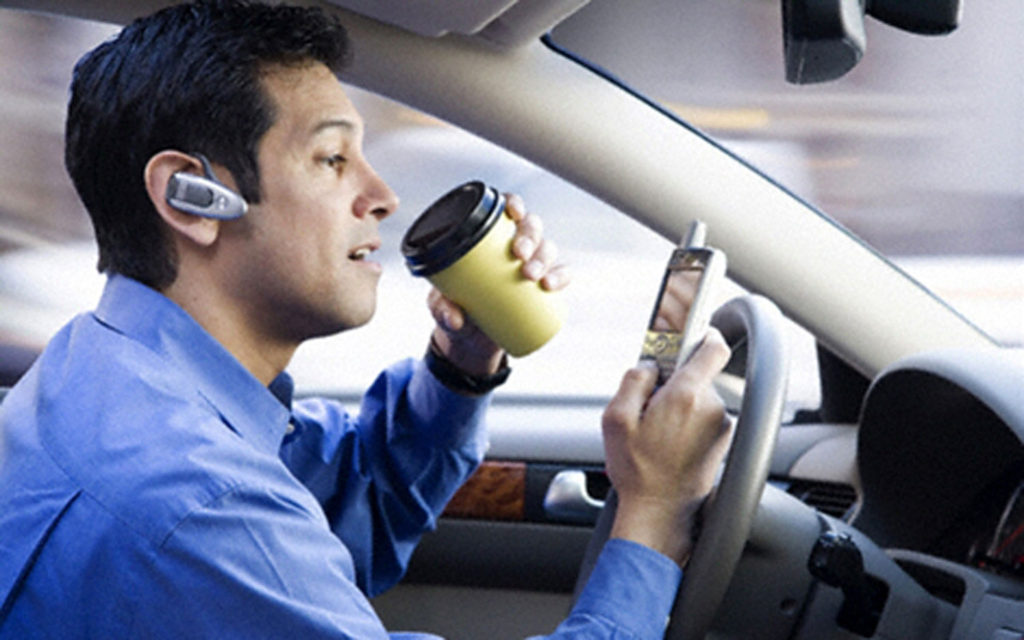 Looking for answers for the dramatic rise in fatalities, some have pointed to the fact that a resurgent economy and lower fuel prices mean more motorists are taking to the road, either for their daily commutes or road trips and vacations. This sharp rise in traffic can certainly help explain the increase, but some point to other factors.

Some blame increased cell-phone usage while driving for the shark upswing in motorist deaths. In 2011, NHTSA reported that at any given moment approximately 660,000 drivers were using their smart-phones. In the years since that report, smart-phone ownership has nearly doubled. While it is reasonable to believe the amount of distracted motorists has increased as well, there is actually sparse data to link this increase to the rise in traffic accidents. Often times law enforcement simply doesn’t have the technical ability to link cell phone usage with crashes, and differences in data collection can make any attempt for federal researches to establish a connection more complicated.

Jake Nelson, AAA director of traffic safety advocacy and research told MSN that “Unless a driver admits to such behavior or there are witnesses to justify a warrant to obtain phone records, for example, crashes that involve driver distraction are hard to document.”

New technology may hold the answer to reversing this trend. In the coming years many new safety features will be emerging in the marketplace. Currently, twenty auto makers have pledged to offer automated emergency braking as standard in all new cars beginning in 2022. Self-driving vehicles may also help make the roads safer, with some suggesting that autonomous technology could eliminate up to 94% of accidents caused by human error. This could optimistically cut the death rate by up to %50. 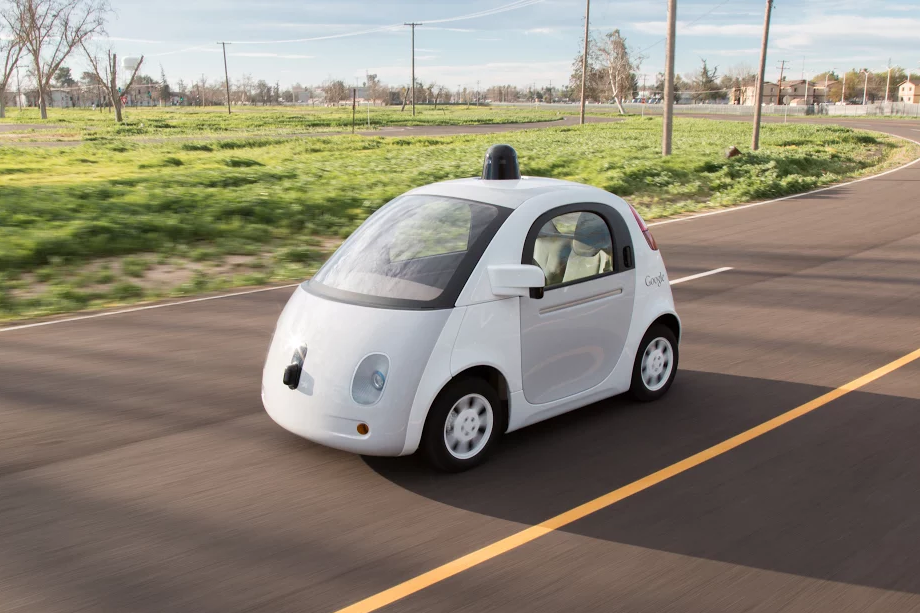 Technology can also be used to better recognize patterns and track trends in the fatality data. Companies like Mapbox hope to provide better analytic and mapping tools to government agencies in hopes of better understanding areas in which accidents are likely to occur, and removing those hazards.

Technology alone cannot provide all the answers. It is up to motorists to maintain safe driving habits such as using a seat-belt, and not driving impaired or distracted. According to the NHTSA nearly half of the victims of traffic fatalities in 2015 were not wearing a seat-belt, and alcohol was involved in nearly 30% of fatal accidents.

Unfortunately, the National Safety Council predicts the problems will get worse before they get better, with next year’s report already estimated to show another steep incline in traffic related deaths. They predict that over 400 people will be killed in accidents on U.S. roadways over this Labor Day alone.

To combat this, the organization has begun a campaign to teach motorists about some of the new safety features found in cars. But their biggest push is toward getting the general public to share their concern about the rising deaths on the road. “One-hundred deaths every day should outrage us,” says Deborah A.P. Hersman, CEO of the National Safety Council, “Our complacency is killing us.” The group hopes that by raising awareness of the problem, motorists will be more likely to change their own behaviors and help us work towards getting these numbers back under control.