Dan has been working for Pohl Transportation since 2002. Dan started his driver training in 1976 and his first day out was the blizzard of ’78. When Dan left the terminal it was a blustery 60 degrees out. However, within about 40 miles, the temperature dropped drastically and he was in white-out conditions. Dan was forced to pull over along the side of the road for the night. When he woke up the next morning a drift of snow had covered his truck up to the roof on one side and up to his door window on the other side. Dan was stranded for 2 days until he was dug out. 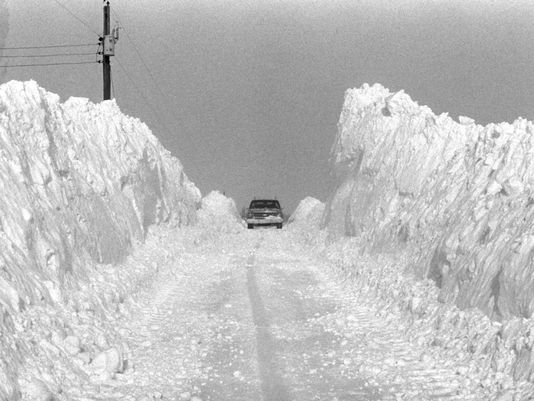 Dan said the biggest changes he has seen in the industry are the People Net/ELogs and trucks being automatic versus manual. Dan’s favorite part of the country to drive in is Alabama and Texas because “It’s nice and warm there.”

Thank you Dan for being a part of the Pohl Transportation family.