Sammy has been with Pohl Transportation since 2016, but also worked with us for 2 years between 2014 and 2016. Previous to driving over the road with Pohl, Sammy had a local run driving a milk tanker. Before driving Sammy was a production supervisor in an aluminum factory for 17 years. 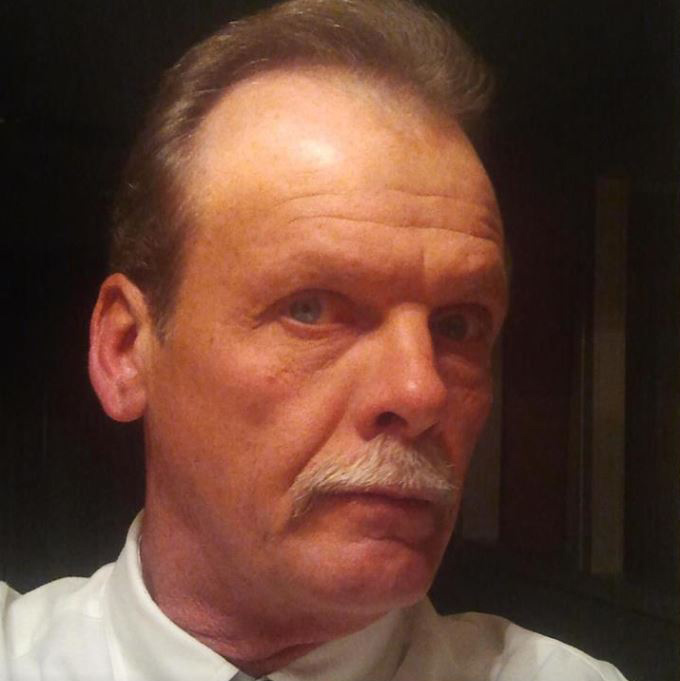 Sammy also served in the US Navy for 5 years as an Aviation Structural Mechanic – 3rd Class Petty Officer. Thank you Sammy for your service!

In his spare time, Sammy and his wife Vicki enjoy going out to eat and spending time with their family and grandkids. Sammy enjoys restoring cars and is currently working on a S10 and 84 Camaro Z28. Sammy has also enjoyed following NASCAR in the past.

Sammy has visited and seen many places over the years especially in the service. His most memorable and favorite destination was Jerusalem. Sammy was able to see the Wailing Wall, the Tomb of Christ, the Dead Sea and Bethlehem.

Thank you Sammy for being a part of the Pohl Transportation family.