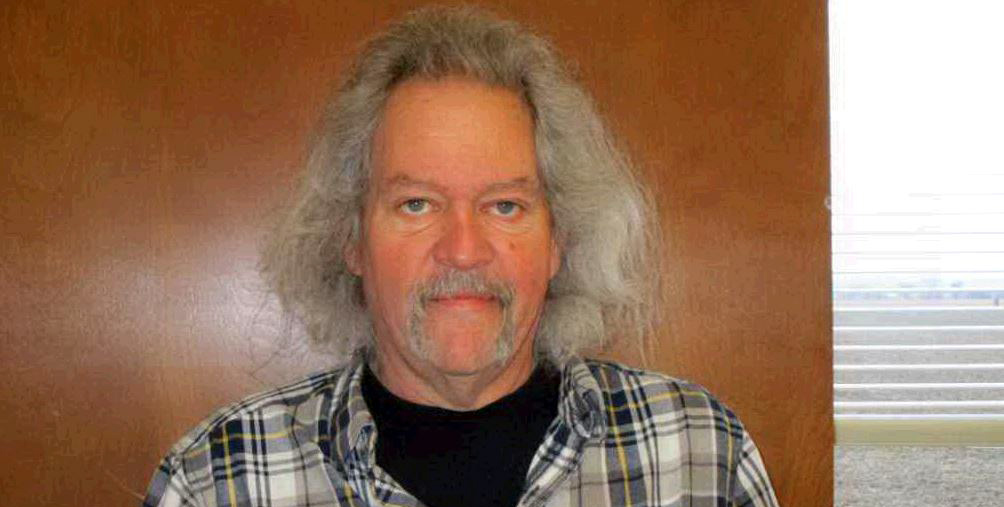 In his spare time Jerry still enjoys working on cars. Jerry finds cars that need a little work, fixes them up and then sells them. Jerry admits that although he wasn’t able to this year, he and his wife Amy enjoy camping and kayaking trips. Jerry also enjoys spending time with his kids and grandkids. Jerry has traveled to several NASCAR races over the years, his favorite one has been Daytona. Jerry said he would like to go back there one day.

Thank you Jerry for being a part of the Pohl Transportation family.