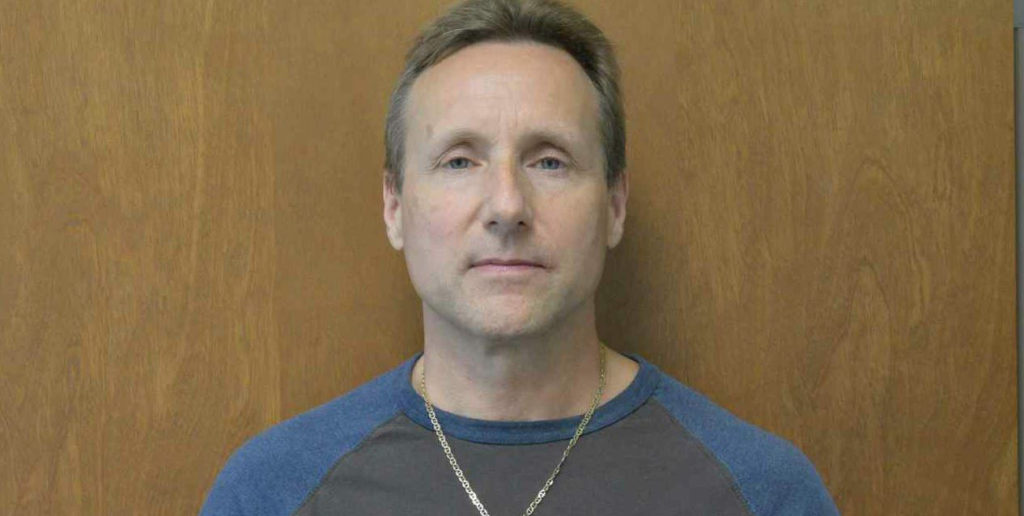 Frank enjoys spending as much time as he can with his 11 year old daughter. Some of their favorite things to do together are going to water parks year-round, amusement parks, and the movies. Frank said he has a “high energy reserve” so he likes to stay active. Frank enjoys working out when he can and playing the drums.

Frank enjoys traveling across the US, but his favorite destination has been New Orleans, LA. Frank has been to Mardi Gras several times, and loves the cuisine and the diversity of the area. Frank also likes the coastline of California and said “It’s just beautiful.”

Thank you Frank for being a part of the Pohl Transportation family.