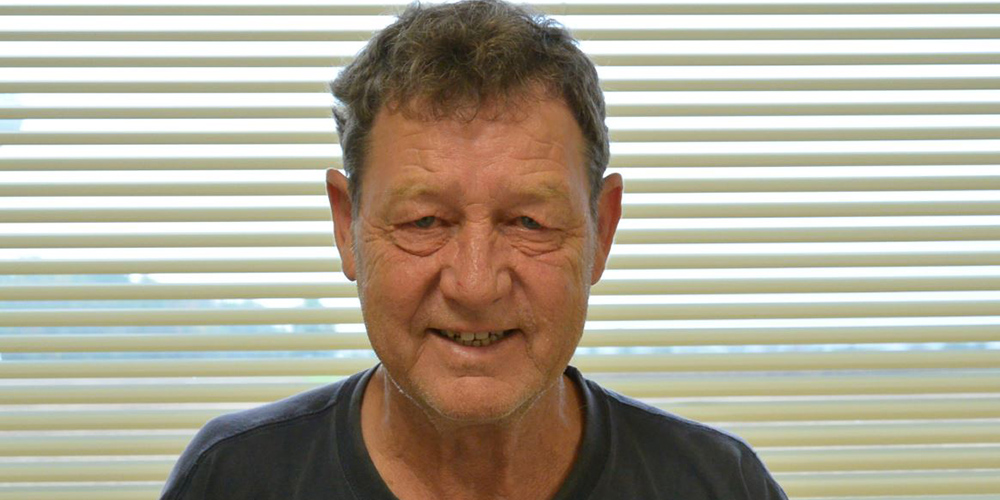 Charles began driving for Pohl Transportation in October 2017, but has been driving since 1974. Charles has both OTR and local experience. Besides driving, Charles worked in the coal mines and in a recording studio. Charles spent many years singing in a quartet with his father and uncles. Their band the Branham Brothers recorded several songs together. Charles’ father was still singing until he passed away last year at the age of 84.

In his spare time, Charles enjoys watching his 11 grand-kids participate in their sporting events and other activities. Charles likes to fish when he can. Charles really looks forward to spending Sunday dinner with his mom and family, a meal that his mom still cooks each week! Charles has been lucky to travel and see many places, his favorite has been the beach. Charles would one day like to visit the Reds Hall of Fame and hit the beach again!

Thank you Charles for being a part of the Pohl Transportation family.