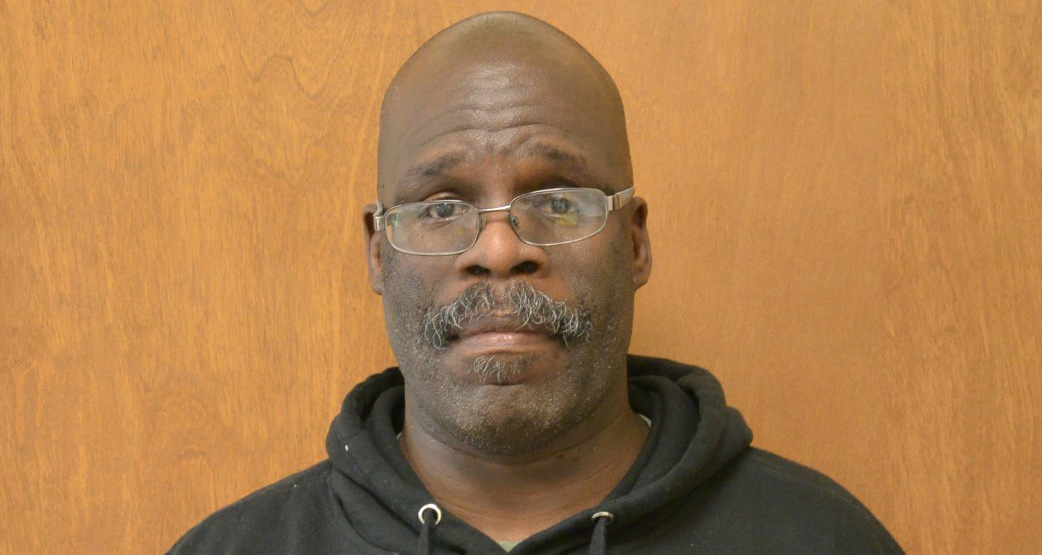 David started his over the road driving career in 2000, but stopped for about 7 years to drive buses. In 2013 David decided he was ready to go back over the road, and joined our team in May of this year. Before he started driving, David had a few other professions which included being a machinist and press operator.

In his spare time David enjoys spending time with his wife, Tracey. They like going to movies, taking walks and spending time with their kids and grandson. David also likes to draw, especially his favorite subject of battleships.

In the future, David would like to go to Hawaii with Tracey. He would also like to schedule a fishing trip with his friends.