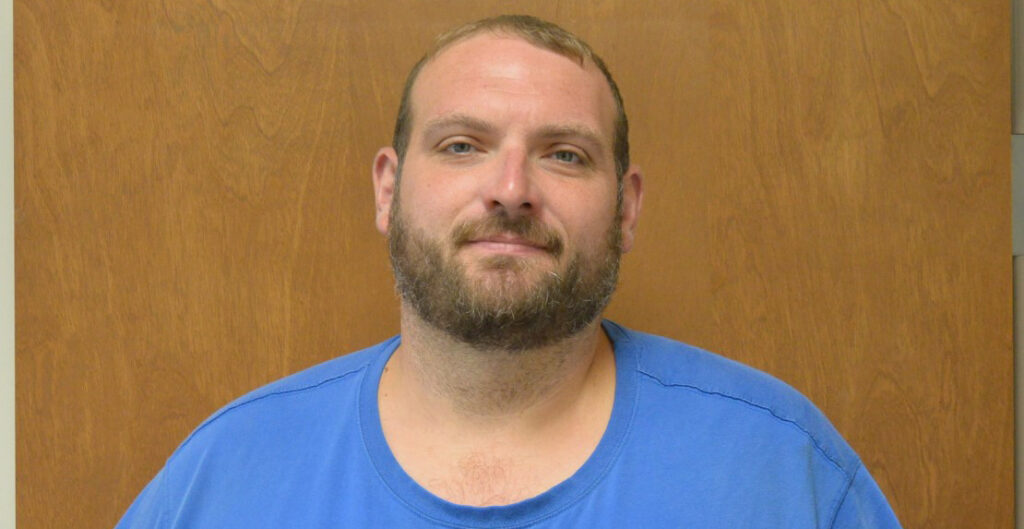 Willy has been driving for 12 years doing local, regional and OTR work. Willy enjoys being over the road best as he likes being able to see the country and meet new people. Before driving over the road Willy worked in merchandising with Pepsi for 12 years. Willy also worked at UPS in the warehouse.

In his spare time, Willy enjoys spending time with his wife, Kristie and their grandson. Willy also helps his wife breed English Bulldogs. Willy is an avid Kentucky Wildcats fan and follows both the basketball and football teams. 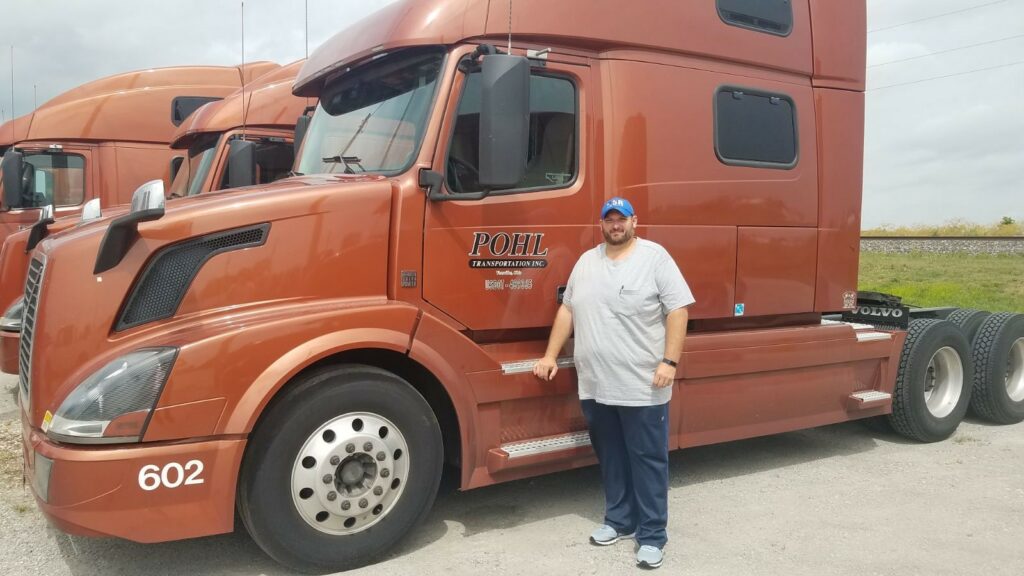 Willy has been to many different places, but really enjoyed his vacation to Myrtle Beach. In the future, Willy would like to visit England. Willy plans on enjoying spending the rest of his life with his wife, doing whatever she would like to do (smart man, Willy).

Thank you, Willy for being a part of the Pohl Transportation family.