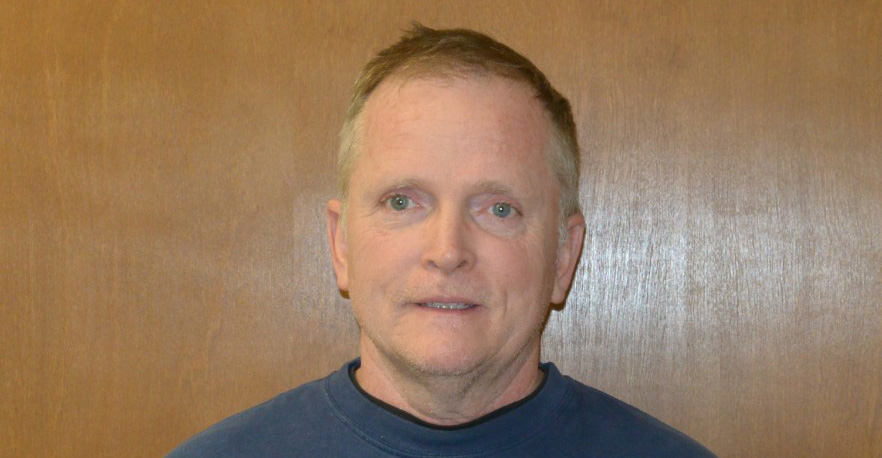 William has worked for Pohl Transportation a couple of different times over the years. William most recently started in January and has approximately 5 total years of service with us. William has been driving over the road in general for 12 years and has pulled dry box, refer and flatbed. William said he enjoys the open road and basically being his own boss. Before driving, William was in the US Navy where he served for 20 years as an E6 and Naval Navigator. William was at sea most of the time, but when they were at port it was usually in California and Virginia. Thank you, William for your service. 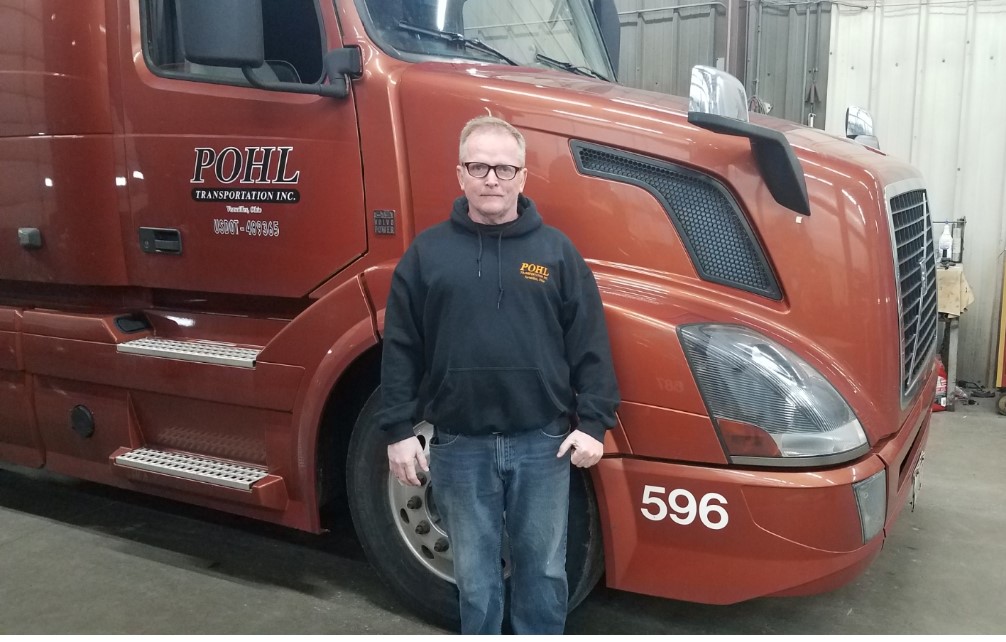 When William is not working, he and his wife, Alma, like camping and just being outdoors. They have been married for 31 years and have 2 children and 4 grandchildren. They enjoy spending time with their family and watching the grandchildren in their activities including cheerleading, basketball and dancing.

In the future, William and Alma would like to go on a cruise in Alaska.

Thank you, William for being a part of the Pohl Transportation family.