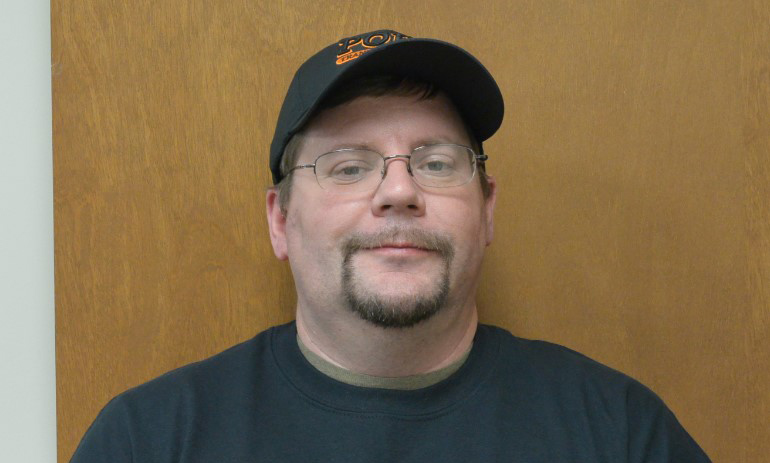 Stephen started with Pohl Transportation in February and brings with him 9 years of OTR experience. Stephen said he really has enjoyed his driving career; he likes that he can get up early and get moving to start his day. Before driving, Stephen worked for the State of West Virginia for 3 years. Some of his responsibilities were operating heavy equipment, road maintenance, bridge work, lane closures and emergency situations. Stephen has also worked as a security guard, EMS driver and aid, and a customer service representative for Western Union. 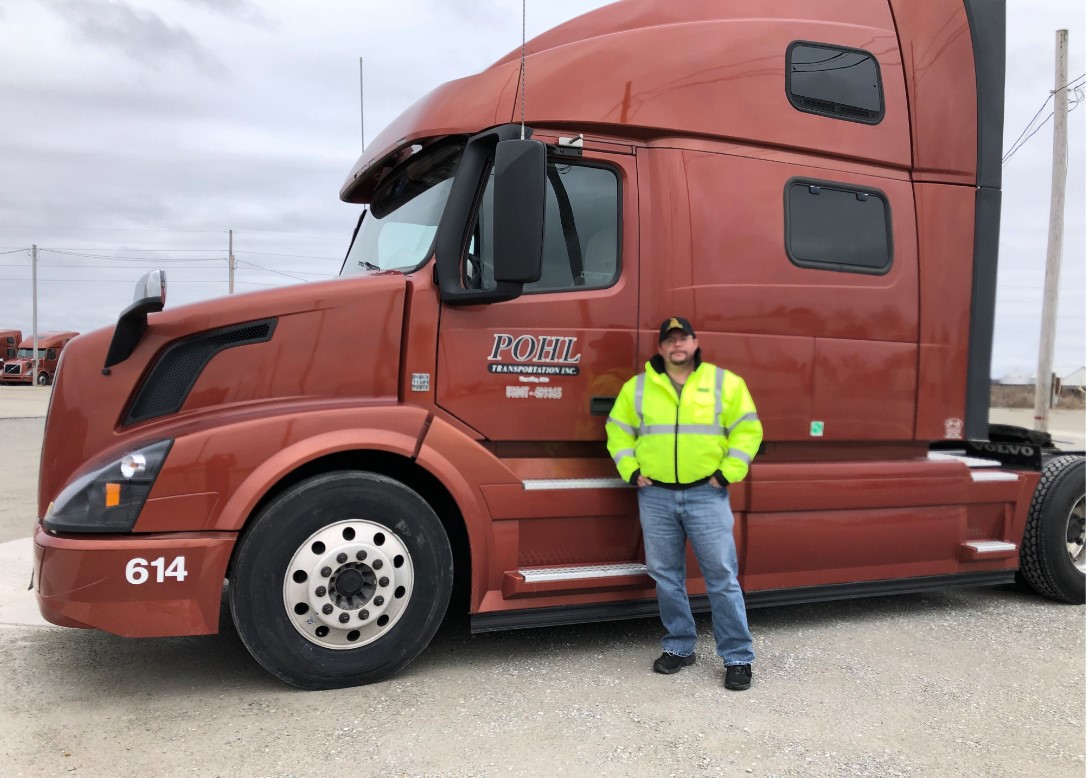 When Stephen is not working, he enjoys spending with his girlfriend, Tina and their friends and families. He likes being outdoors as much as possible and being active – he considers himself an adventurer. Stephen enjoys hiking, mountain bike riding and caving. Some of his favorite things to do with their families is going to theme parks and the zoo. Stephen has seen 42 states from his truck, Wisconsin being his favorite. In the future he would like to travel somewhere outside of the country.

Thank you, Stephen for being a part of the Pohl Transportation family.