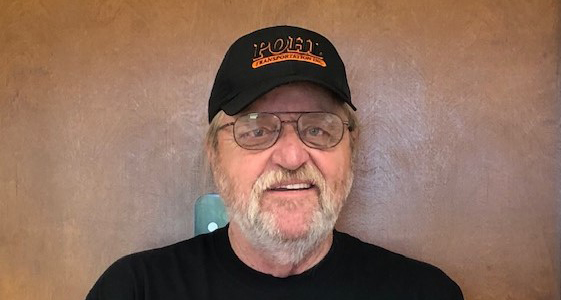 Kenny started with Pohl Transportation in June, but has been driving most of his adult life. Kenny has driven local, over the road, in the coal fields and drove a school bus. He has pulled everything from dry box to refer to flatbed. Before driving, Kenny worked in the coal mines. Right after high school, Kenny was enlisted in the Army for 3 years where he worked with the Infantry. One of their main duties was digging tunnels and barricades. Kenny was stationed in NJ, LA, WA, Korea for 13 months and finally back at Ft. Knox, KY before ending his tour of duty. Thank you, Kenny for your service! 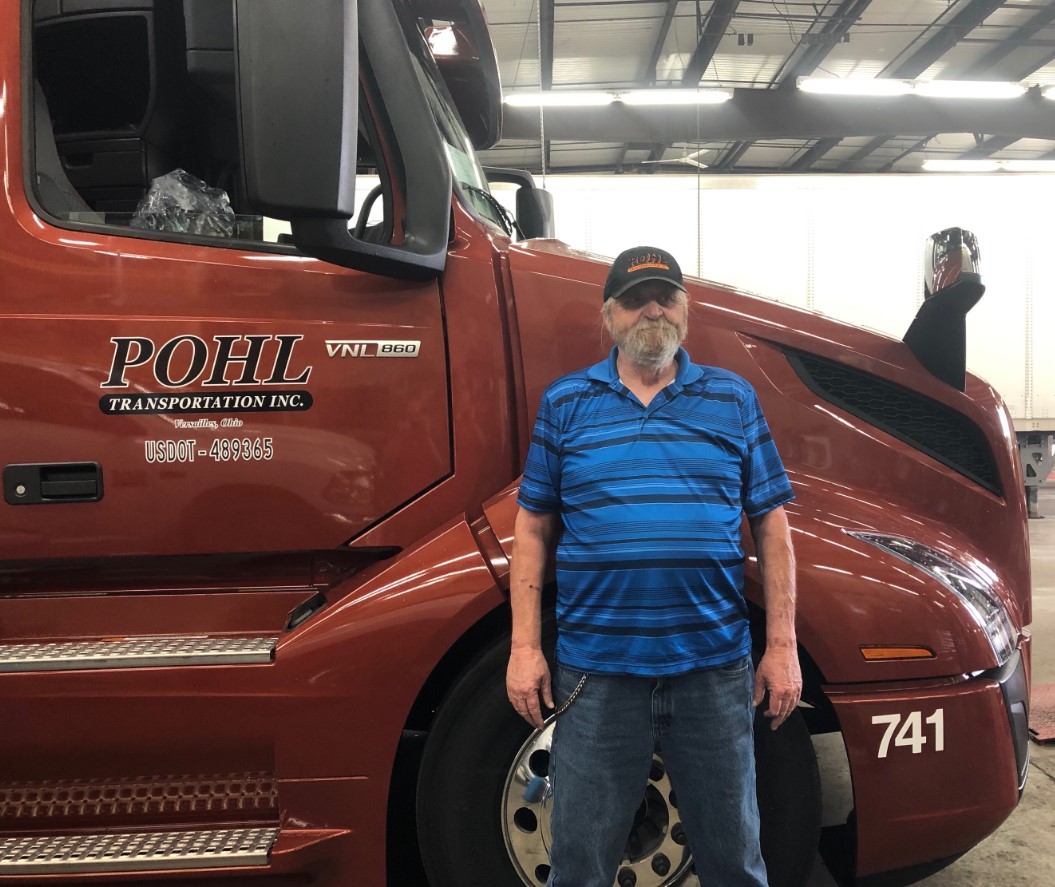 When he’s not working, Kenny likes to ride his motorcycle and take it on extended road trips. Some of the places he’s gone are Sturgis, SD, Deep River Falls, MN, Miami, FL, Key West, FL and Georgia. Kenny also likes fishing and watching “National Geographic” and “How the Universe Works”. Kenny said he has seen most of the United States through his windshield and doesn’t feeling like he’s missed much, but “wouldn’t it be something to go into space”.

Thank you, Kenny for being a part of the Pohl Transportation family.