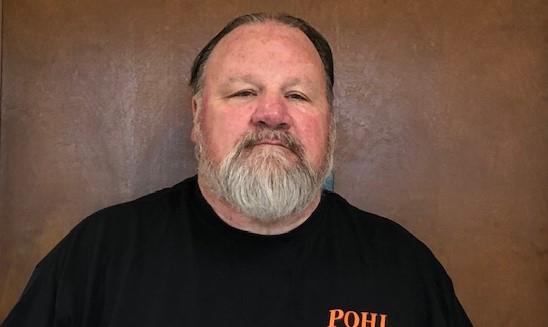 Wayne started with Pohl Transportation in July, but started his driving career while he was enlisted in the Army. Wayne served from 1975 – 1981, and was stationed in both Virginia and California. Thank you, Wayne for your service! Over his driving career, Wayne has pulled all kinds of trailers, and has hauled just about anything you can think of. Wayne has driven from coast to coast, and has been in Canada and Mexico. Wayne enjoys the freedom of the open road and the independent feeling of being out there on your own. Wayne was also an owner/operator for 5 years and worked in the heating and cooling field for a few years. 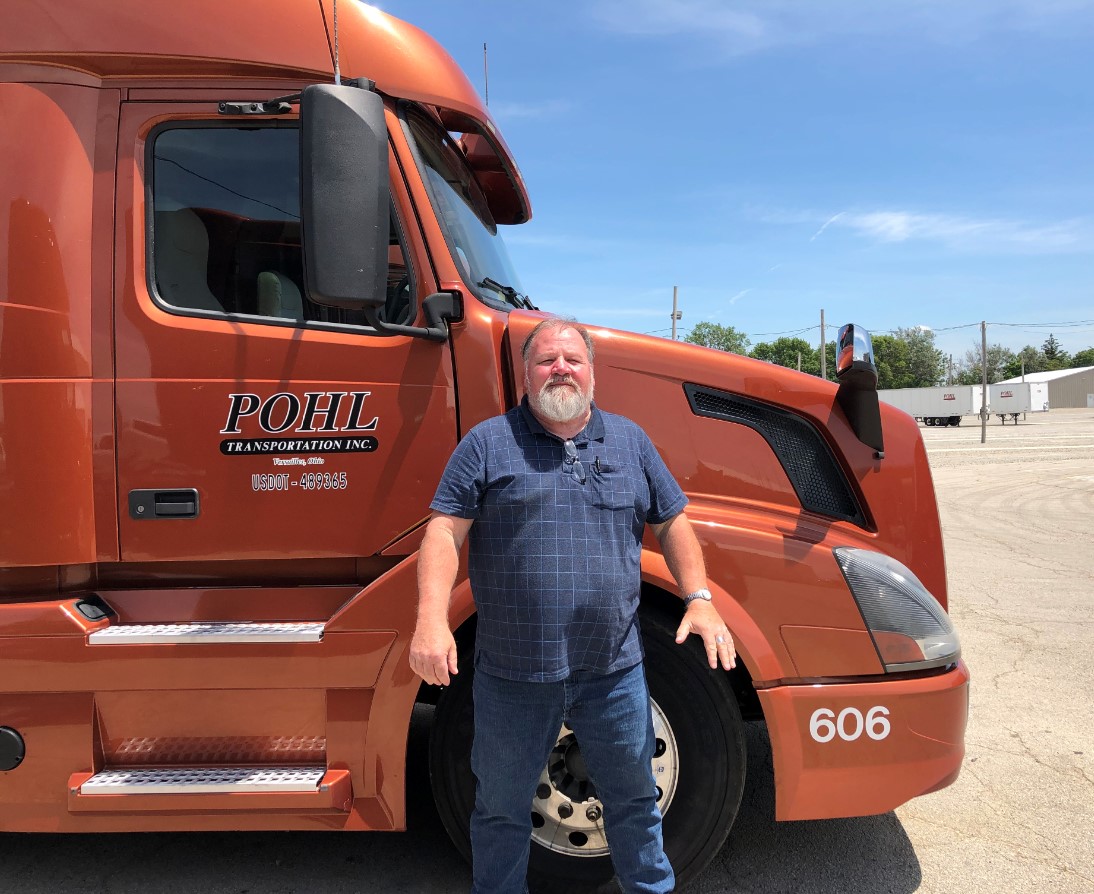 In his spare time, Wayne just likes to be able to relax. He enjoys watching a little football and follows the Pittsburgh Steelers and Buffalo Bills. Wayne also raises horses and currently has 6 total Percheron and Paints. Wayne has 7 grandkids, but they don’t live close so he doesn’t see them often. When he does get to see them, he enjoys and cherishes the time with them.

Thank you, Wayne for being a part of the Pohl Transportation family.