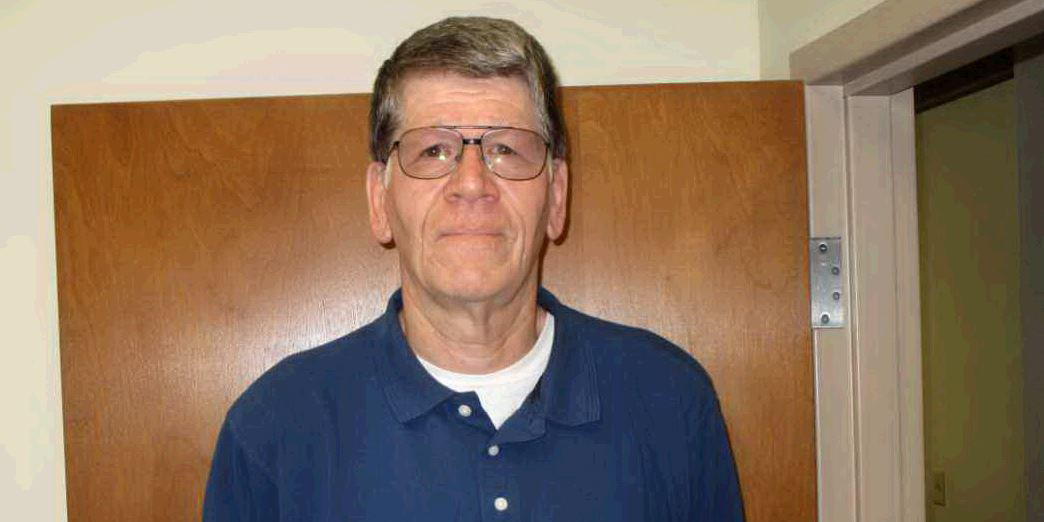 Bill has over 20 years of experience in the transportation industry, starting off with a reefer only company in Richmond, IN. Before driving, Bill worked in sales for high performance auto parts for racing.

Bill started with Pohl Transportation back in 2002; today he at the top of the list for Seniority! Congrats, Bill! Bill said that while looking for a new driving position, he came across an ad in the newspaper for Pohl. Bill recalled how the ad was right on the front page, it was a strip across the bottom of the page that said we were hiring with a picture of our truck. Bill gave us call and came right in for an interview, and the rest is history. When asked what it was about us that made him stay here for 19 years, Bill said he loves how Pohl treats him. He said it has been better than any other company that he has worked for, and that we are always willing to work with him. 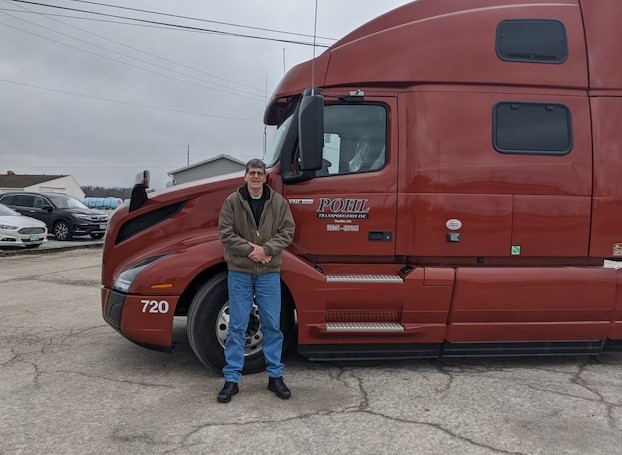 Bill was formerly in the military and served in the Vietnam War; thank you, Bill for your service! Bill has been married to his wife Marilyn for 26, going on 27 years. They have 3 daughters and 3 grandchildren that they love spending time with. Marilyn stated that he is a fantastic dad to them all. Bill and Marilyn are also accompanied by Simon, their miniature schnauzer dog. Outside of spending time with his family, Bill enjoys taking trips to Hilton Head Island and the Blue Ridge Mountains. In his younger years, Bill used to compete in NRA competitive shooting and do quite a bit of fishing in Canada. When Bill was just 21 years old, he restored a 1979 Jeep CJ5, which he is very proud of.

Bill, thanks again for your service and being a part of the Pohl Transportation family!