On May 24th, a vote was held by the House’s Appropriations Committee on a package that includes the permanent restoration of the 2011 regulations on the 34-hour restart.

Two other important issues for truckers in the bill is the proposed Safety Fitness Determination rulemaking; which this bill will halt. Also nixed would be states being able to enforce state-enacted laws that govern driver break provisions. 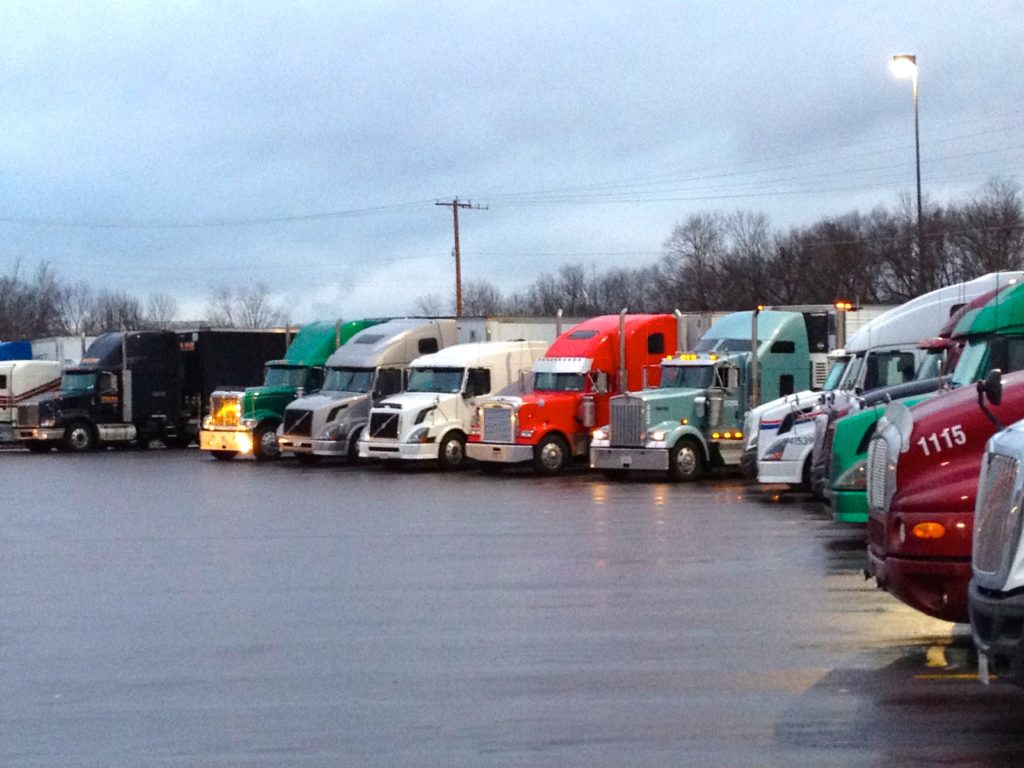 If made law, the hours of service provisions would be returned to December 2011 rules. The 34-hour restart provisions would revert to the rules that were in effect then. The 34-hour restart at that time did not require the two consecutive day periods off duty from 1 a.m. to 5 a. m. and the use of the restart was not limited to once per week. However, the 30 minute break requirement would remain in effect, leaving it the only change from July 2013 to do so.

Congress has called for tying future hours of service rules to a restart study being conducted by the Federal Motor Carrier Safety Administration for the last few years but this House version does not include that stipulation.

The House version of hours reforms are at odds though with the Senate version passed by the full Senate in the last few weeks. The restart study is central in the Senate version and if the Senate bill would prevail changes would be dictated by that study. The Senate bill would, if the study shows the 2011 rules address driver fatigue more efficiently, allow those rules to become permanent. One stipulation they have included with that though is a new requirement that limits to 73 hours total time a driver can be on duty in a rolling seven-day period. But if the FMCSA study were to conclude the July 2013 rules, with the 1 a.m. to 5 a.m. requirements and once per week provision, are better at addressing driver fatigue, those rules would be back in effect. The 73-hour limit would not be part of this rule.

Also of importance in the House bill is a block on the continuing work by FMCSA on a provision called Safety Fitness Determination. This rule would change the way carriers are rated and their fitness for operation, at least on a temporary basis. The problem the House sees with the Safety Fitness Determination rule is that FMCSA is relying on the same allegedly flawed information garnered from the Compliance Safety and Accountability (CSA) Safety Measurement System (SMS). FMCSA has already been required by Congress to remove from public view the percentile rankings along with alert symbols that were able to be viewed by the public. The House wants CSA reforms in place before continuing work on the Safety Fitness Determination rule, so it has called for suspension of further work on the rule.

The House bill also addresses Federal Authority provisions. This would preclude states from enacting laws contrary to the federal government’s authority in governing transportation workers set in place by the Federal Aviation Administration Authorization Act of 1994. Recent court rulings in California have upheld laws at the state level that require meal and rest breaks be paid.

There is still a long way to go before any hours of service changes would become law with the competing House and Senate bills having such different versions of the rules.