Truckers know the interstate all to well, but we’ve put together a list of 10 interesting bits of Trivia you might NOT know about the United States Interstate system! 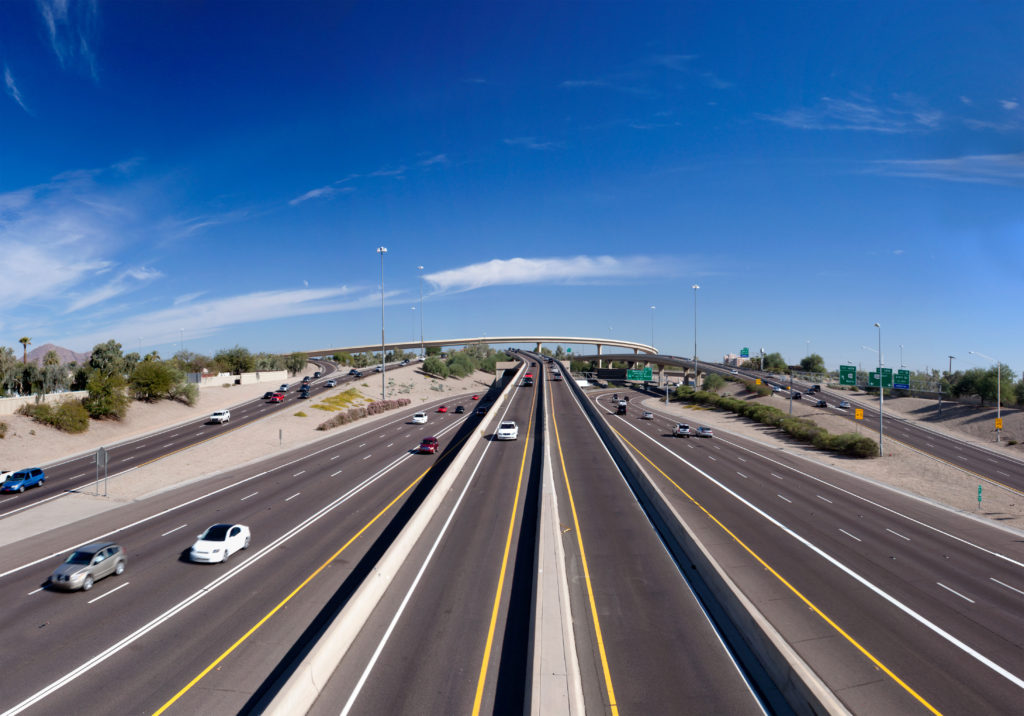 1. The idea of an inter-state highway system was first considered in the 1930s, and President Franklin Roosevelt expressed interest in the plan as a way of creating jobs for his “New Deal”

5. Only 5 state capitals are not directly connected to the interstate system. They are Juneau, AK; Dover, DE; Pierre, SD; Jefferson City, MO; and Carson City, NV. 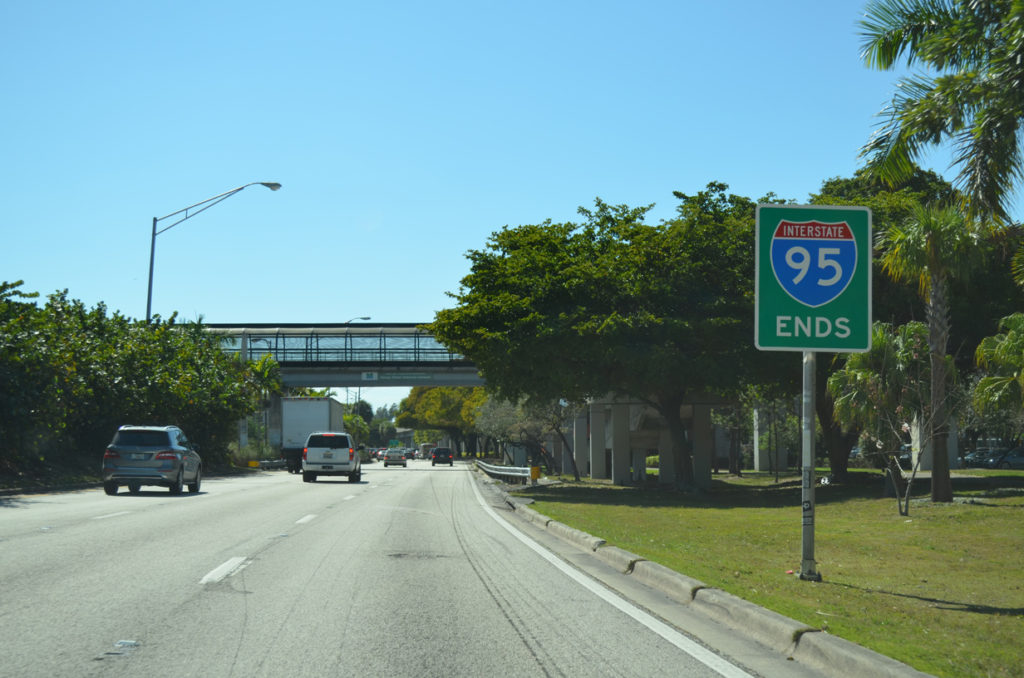 8. The shortest interstate route is I-95 in Washington D.C., which runs for only 0.11 miles

9. The longest interstate route is I-90, which measures over 3,020 miles long and connects Seattle Washington to Boston, Massachusetts.

10. The State of Alabama held a rooster auction to raise funds for a bridge over the Tombigbee River. While the auction raised over 250,000 many participants refused to pay for their rooster and construction was delayed.

There you have it…ten interesting facts to consider next time you’re traveling down the long interstate highways! Stay tuned for more fun articles from Pohl Transportation, and safe travels!