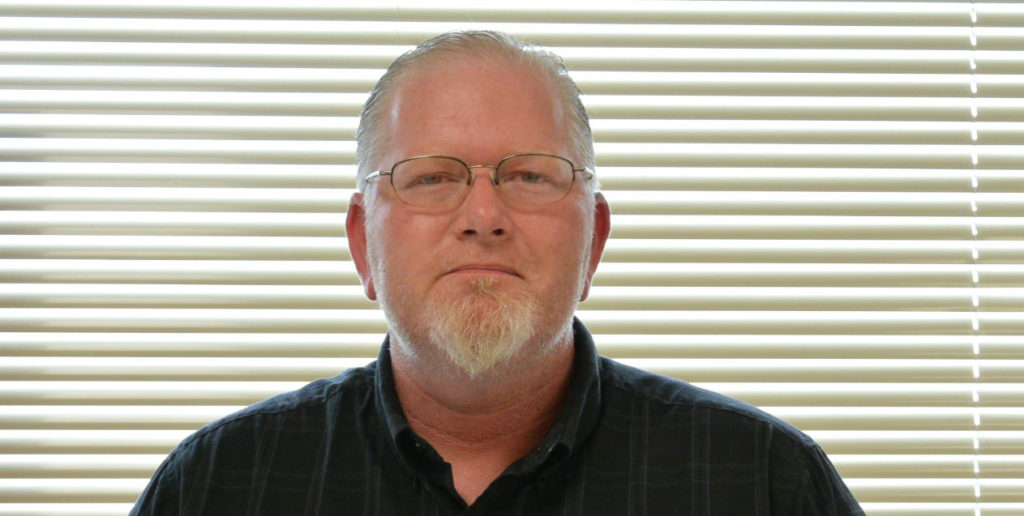 Daniel has been driving over the road for 3 years and has been with Pohl Transportation for the last year. Before becoming a truck driver, Daniel worked as an auto and truck mechanic for 23 years. Daniel had his own shop for a while, but mostly worked for other shops. Even though he has only been driving over the road for a short time, Daniel says that he “enjoys the independence of being on the road and not having to punch a time card”.

When Daniel is not driving, he enjoys spending time with his daughter and son. Daniel also likes going to the shooting range and hunting, but admits it’s been a little hot this summer to do either of those things.

Daniel would someday like to go overseas to England and especially Bangkok and China.

Thank you Daniel for being a part of the Pohl Transportation family.