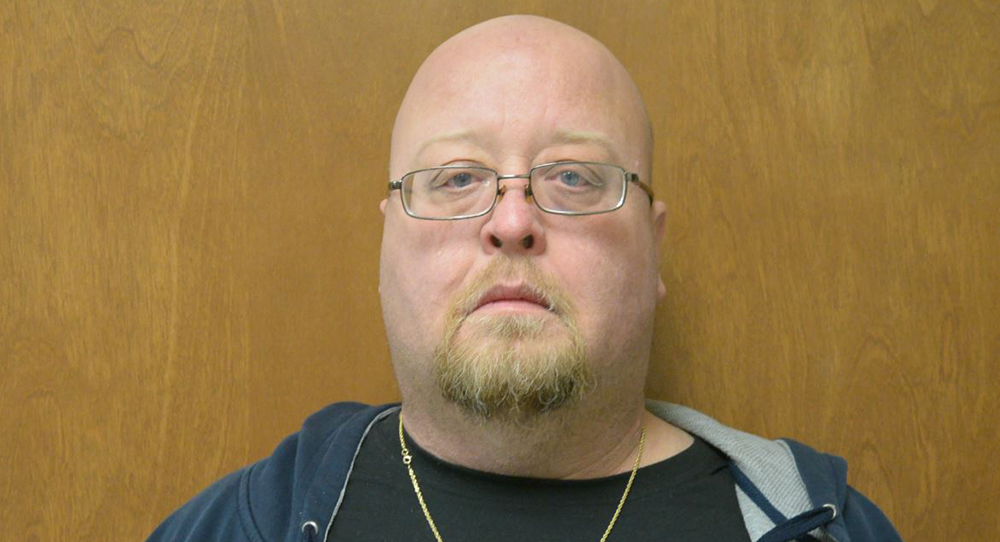 Mike started with Pohl Transportation in January. Mike said he likes working with the people here and for our company. Mike said from a very early age, he has always wanted to drive a truck. Mike has driven OTR for 13 years, driven a bus for 6 years and also drove a dump truck for 2 years. Prior to driving he worked in a factory for years. Mike said one of his favorite things he enjoys about driving is “watching the country change seasons”.

Mike joined the Marine Corp right out of high school, but unfortunately he sustained an injury and his tour of duty was cut short. We appreciate your service, Mike! In his spare time Mike enjoys spending time with his girlfriend Jennifer and just relaxing. Several of Mike’s jobs took him to the Florida and the Gulf Coast area, and given the opportunity he would like to live in that area someday.

Thank you Mike for being a part of the Pohl Transportation family.