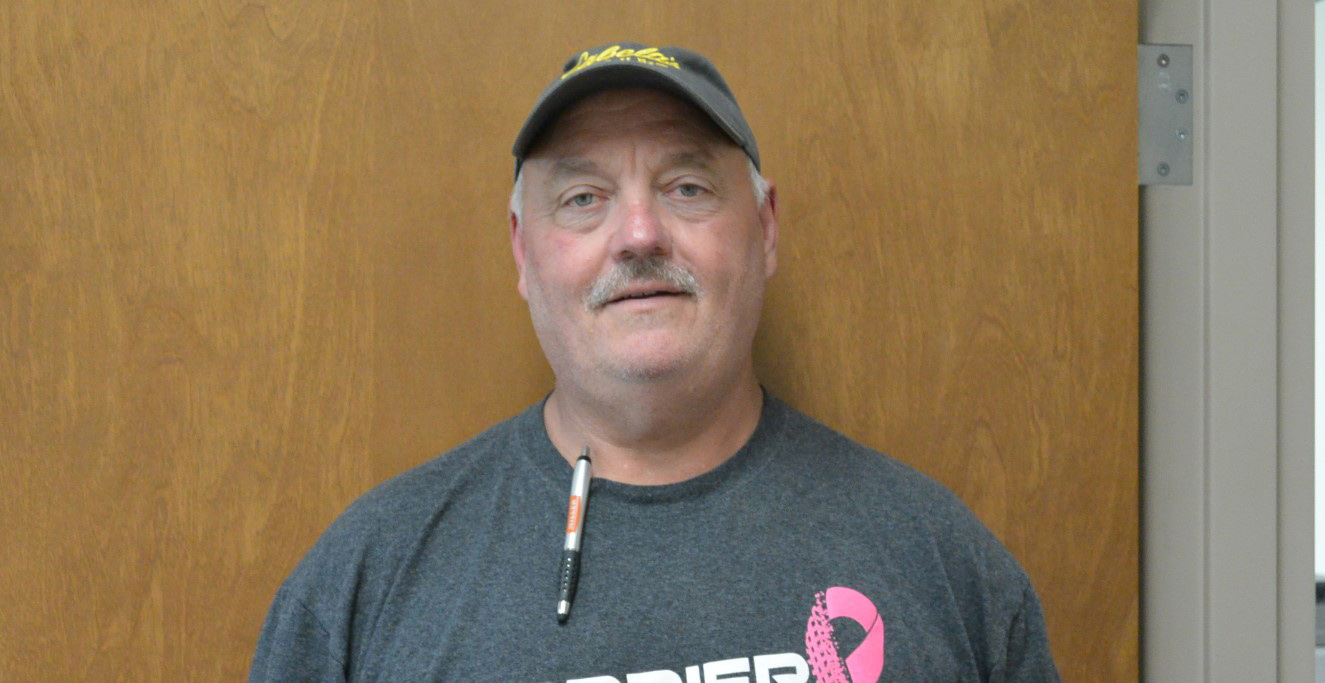 John started with Pohl Transportation in September, but has been driving for over 33 years. John has done both local and over the road driving, and has experience with refers, lowboys, flatbeds and box vans. Before driving John was also a welder, mechanic, coal field worker and in demolition. John’s stepson, Steve Clinger, also works for Pohl Transportation.

John married his wife, Jerrilynn in 2007. They have 2 grandchildren that they absolutely adore. In his spare time, John enjoys spending time with the family- hunting, fishing, and riding 4 wheelers. John doesn’t seem to have as much time as he used to, but in the past he also enjoyed boating, playing golf, pool, softball and darts. 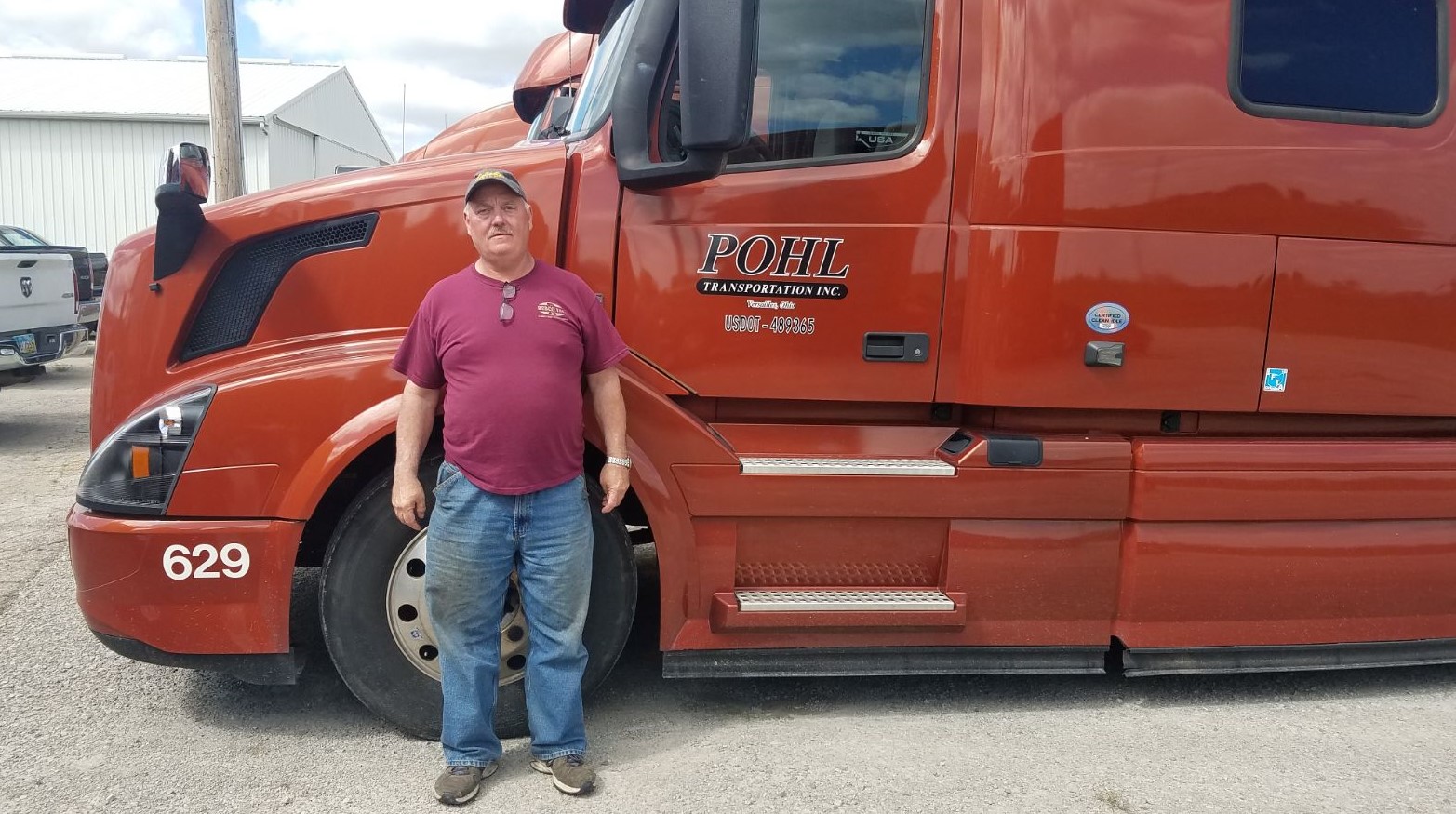 John has been fortunate to have traveled many places, but his favorite has been the south. John loves the scenery, food and the “southern charm”. John also has family in North Carolina that he enjoys spending time with.

Thank you, John for being a part of the Pohl Transportation family.