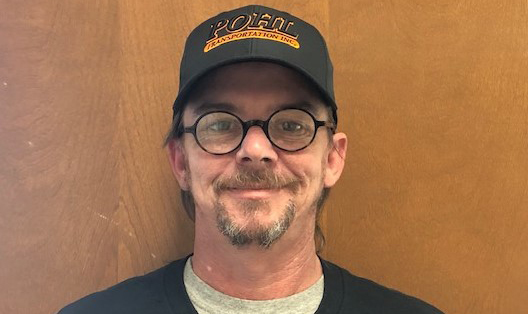 Terry has been driving since 1999, and came to work at Pohl Transportation in August. Terry’s father Jim also works with us! Terry has over the road experience pulling van, refer and flatbed trailers. Terry said he loves the money he’s making driving truck and the fact that he gets paid to see the country while doing it. His favorite state he has visited is Colorado, he loves the scenery there. Before he started driving, Terry did security work and pizza delivery. 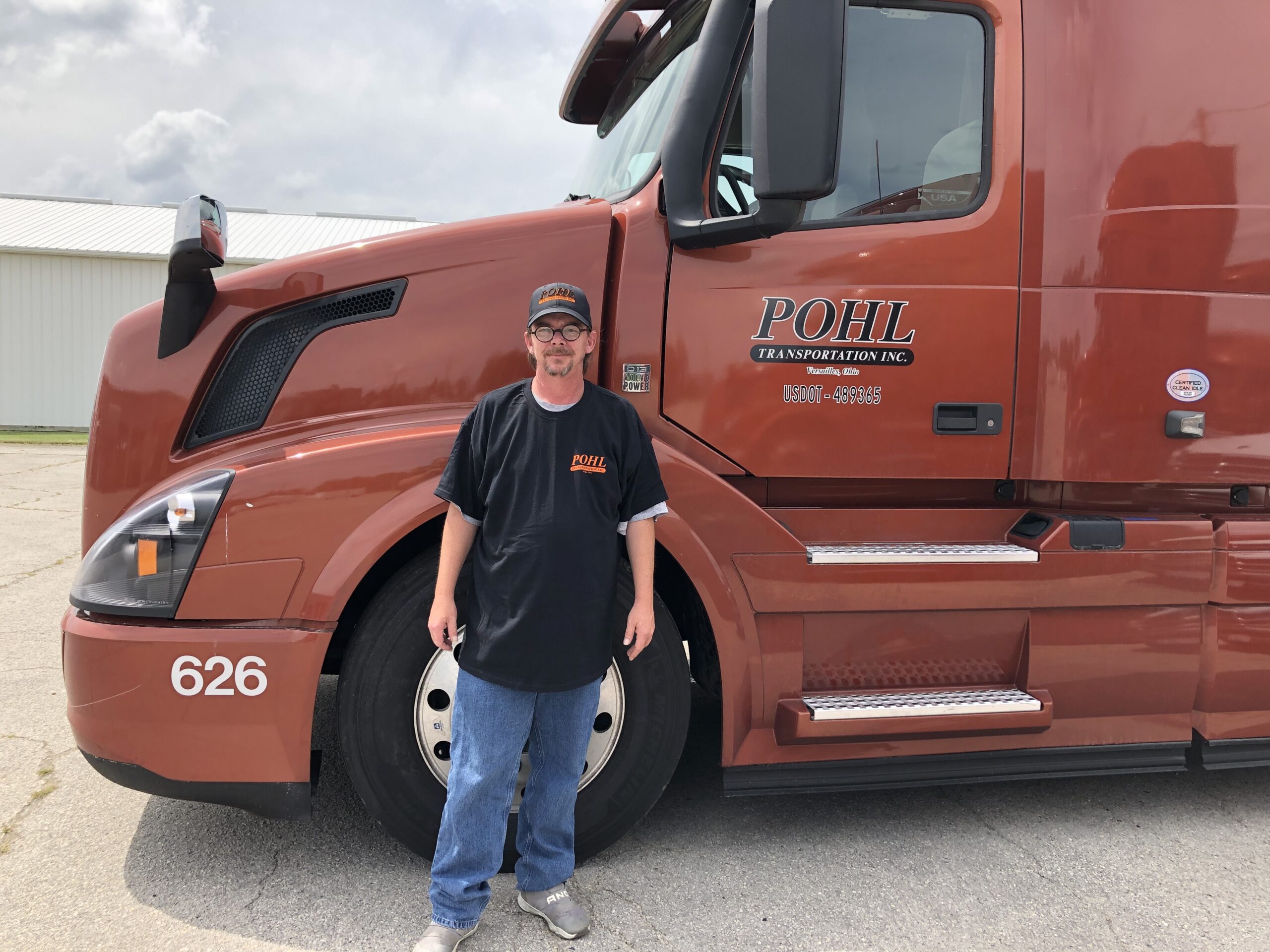 When he’s not working, Terry enjoys spending time with his grown kids, hanging out and watching movies. When Terry can’t be with his kids, he likes taking day trips on his motorcycle, playing video games and watching TV. Some of his favorite shows are the NCIS and CSI series. Terry also likes watching action or comedies movies.

In the future, Terry would like to take a motorcycle trip out west, maybe back to Colorado. He would also really like to attend biker’s week in South Dakota.

Thank you, Terry for being a part of the Pohl Transportation family.