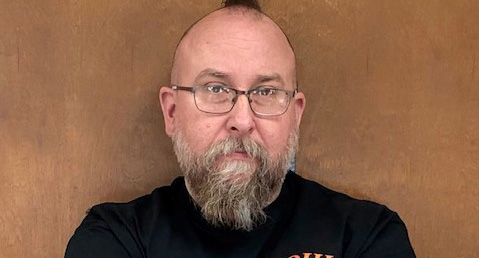 Race started his driving career in 2001 because he wanted to see the country. Race feels fortunate to have been able to see many places while driving. Over the years Race has been able to drive from coast to coast and has experience pulling both dry van and refer trailers. Over the years Race has taken time off from driving to pursue other professions. Race has been a hot air balloon pilot, radio DJ, courier, dispatcher, restaurant manager and a car salesman, to name a few.

The last couple of years have been a little crazy for Race, so he has not had a lot of free time. But when he does have time, Race loves music and says it is his happy place. Race enjoys just about every genre of music. He has written and produced song lyrics, and he plays several instruments including guitar, bass guitar and keyboard. Race also enjoys writing poems and has written a book. When he has time, Race also likes riding his motorcycle. Race is hoping things start settling down for him; he would like to take a trip to Ghana to see his fiancée, Lily. 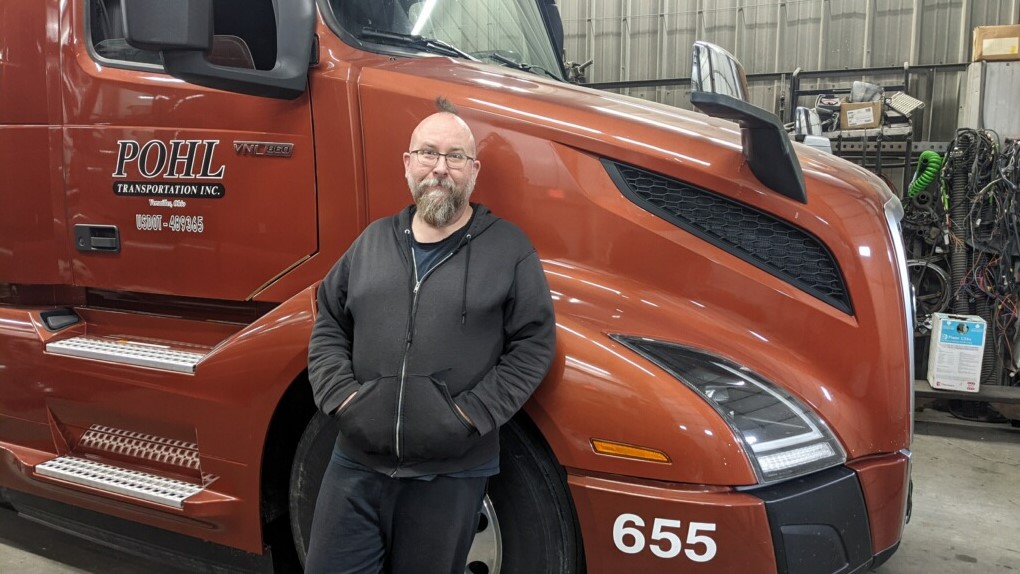 In the future, Race would like to visit Japan to see the Nakagin Capsule Tower and rebuild an antique Jaguar.

Thank you, Race, for being a part of the Pohl Transportation family.