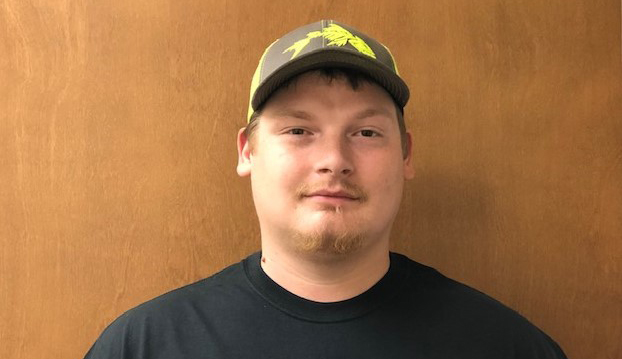 Ryan started driving with Pohl Transportation in May, but started his driving career in 2018.  Ryan has driven both regional and over the road, with experience pulling dry van, refer, stretch, flatbed, covered wagon, and doubles.   Ryan got his interest in driving from his grandpa, whom he always looked up to.  His grandpa drove for 52 years and Ryan grew up riding along with him on some of his trips.  Before driving, Ryan did restaurant work, landscaping, farming and worked for a moving company. 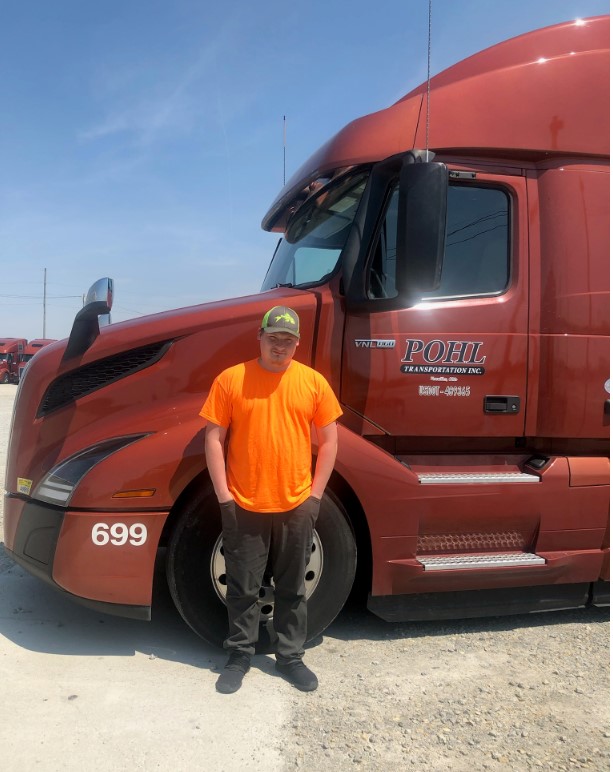 When Ryan is not working, he enjoys spending time with his fiancée, Heather, their 3 year old son and new baby girl who was born in late April.  They have already taken the kids to Salt Lake City and Memphis and look forwards to more family trips together.  Ryan also likes to go “mudding” and is currently working on doing some modifications to a ‘99 Ford F150 to take to mudding competitions.  Ryan has also been spending as much time as he can with his grandma, who isn’t doing the best.

In the future, Ryan would like to own his own truck and to take a trip to Japan to do some sightseeing and learn about the culture.

Thank you, Ryan, for being a part of the Pohl Transportation family.