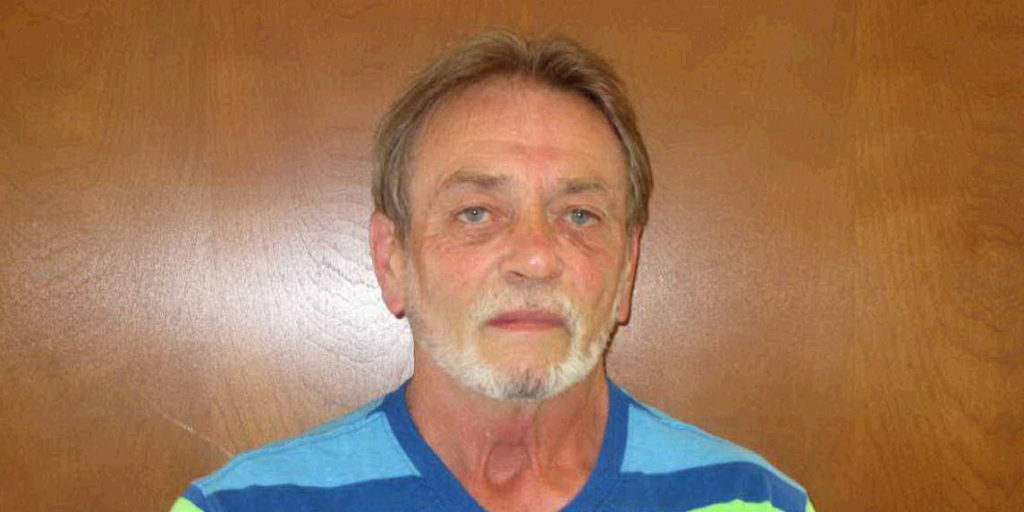 Mike has been with Pohl Transportation since 2003 and has over 30+ years in the transportation industry. Before driving, Mike put up dry wall in new developing homes.

Mike began working for us after he found our ad in the newspaper. Mike said Pohl Transportation has great, nice people and is a good company to work for. Mike said that one of the biggest changes he has seen in the industry is the pay; from over 30+ years ago to now, the pay has significantly increased. Mike also said the technology that the trucks are equipped with is also a huge change, especially the electronic logs that we now use. Mike said that the use of GPS and phones for directions has made things much easier for the driver. 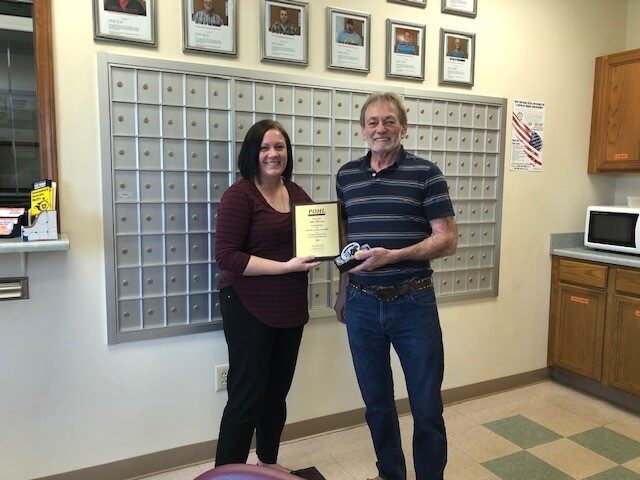 Mike is a 2 Million Mile Safe Driver and has been Driver of the Month, and we appreciate all that he has done for us in his 18 years with Pohl.

In his spare time, Mike loves spending time with his 9 grandkids, especially taking vacations with them. Mike said his bucket list vacation would be the Florida Keys!
Thank you, Mike, for being a part of Pohl Transportation.