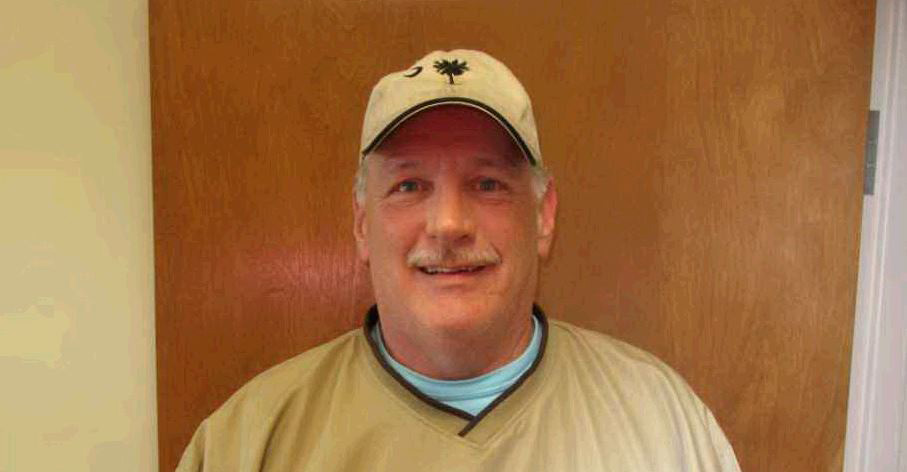 Brad has been a part of the Pohl Transportation Family since 2009 and had a few years of experience before coming on board. Brad’s mother-in-law was the first to hear about Pohl Transportation; she saw an ad in the newspaper which said we were offering a sign on bonus. Brad then decided to make the switch and is coming up on his 12th anniversary! Congrats, Brad!

The greatest change that Brad has seen in years of driving is how most tractors are going to automatic, making them easier to drive. Brad thinks traffic and parking has been getting worse, so he loved driving during quarantine when no one was out on the roads! Brad now loves the convenience of e-logs, even though paper logs were easier to make edits on. A few things that Brad likes about Pohl are both the size of the company and the family atmosphere. Brad likes how the drivers aren’t just a number and enjoys all the people here. 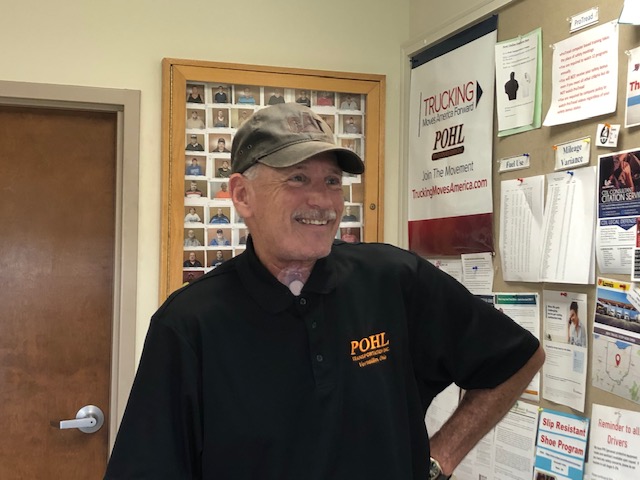 Some advice that Brad would like to give to current, new, and potential drivers is that even though other companies are increasing pay, it does not mean the grass is always greener on the other side. Brad has seen that within 6 months of making a move, those people are often looking for a new job. Brad likes the longevity pay here, along with periodic pay increases. Brad left us with his favorite food to eat: ice cream and chex mix.

Thank you, Brad, for being a part of the Pohl Transportation Family.